Celebrity event planner Larry Scott produced The Michael Bolton Charities, “An Evening Under the Stars” fundraising dinner, private concert and auction in Sagaponack, NY on Saturday, August 19th, 2017. “An Evening Under the Stars” hosted over 300 attendees in a gorgeous, chandelier-strung tent of draped grey silk at a private estate in Sagaponack, NY. The Charities honored Susan Shin, philanthropist and founder of Shin Advisors, LLC. Kimberly Guilfoyle and Chris Wragge acted as hosts of the evening. Additionally, The Charities gave surprise recognition to Lawrence Scott for his generosity and support in creating an amazing evening. 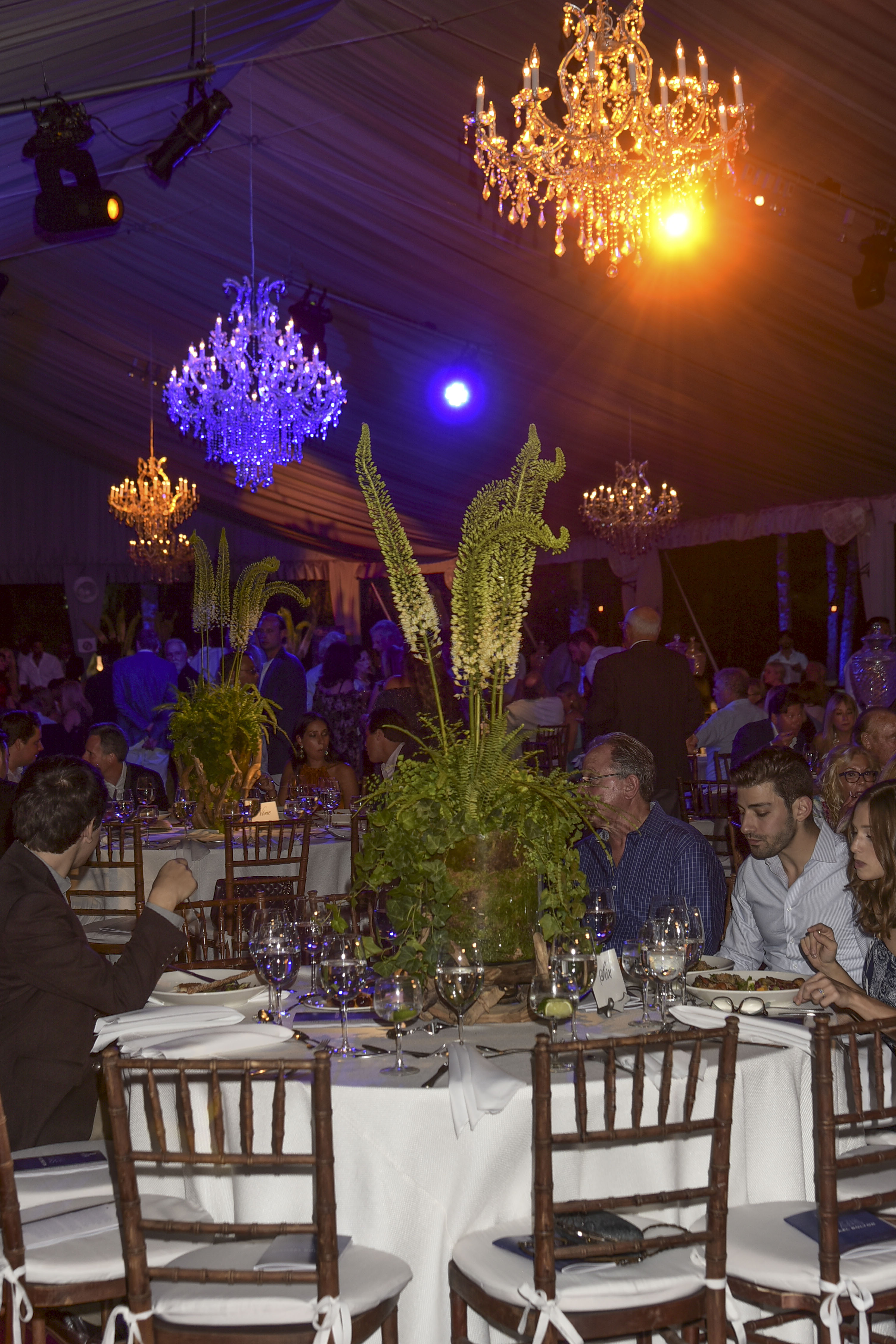 Actor Richard Kind also joined the fun by acting as impromptu auctioneer for the “Michael Bolton Package” auction prize, which included 2 VIP tickets to a Michael Bolton concert, joining Bolton for sound check, and a meet and greet with photo and a personally signed guitar by Bolton.

Now in its 24th year, The Michael Bolton Charities has been a consistent advocate and supporter of initiatives and organizations committed to responding to the needs of children and women at risk from domestic violence, physical and mental abuse, poverty, homelessness and human trafficking. The Michael Bolton Charities has supported more than 100 organizations across the country. 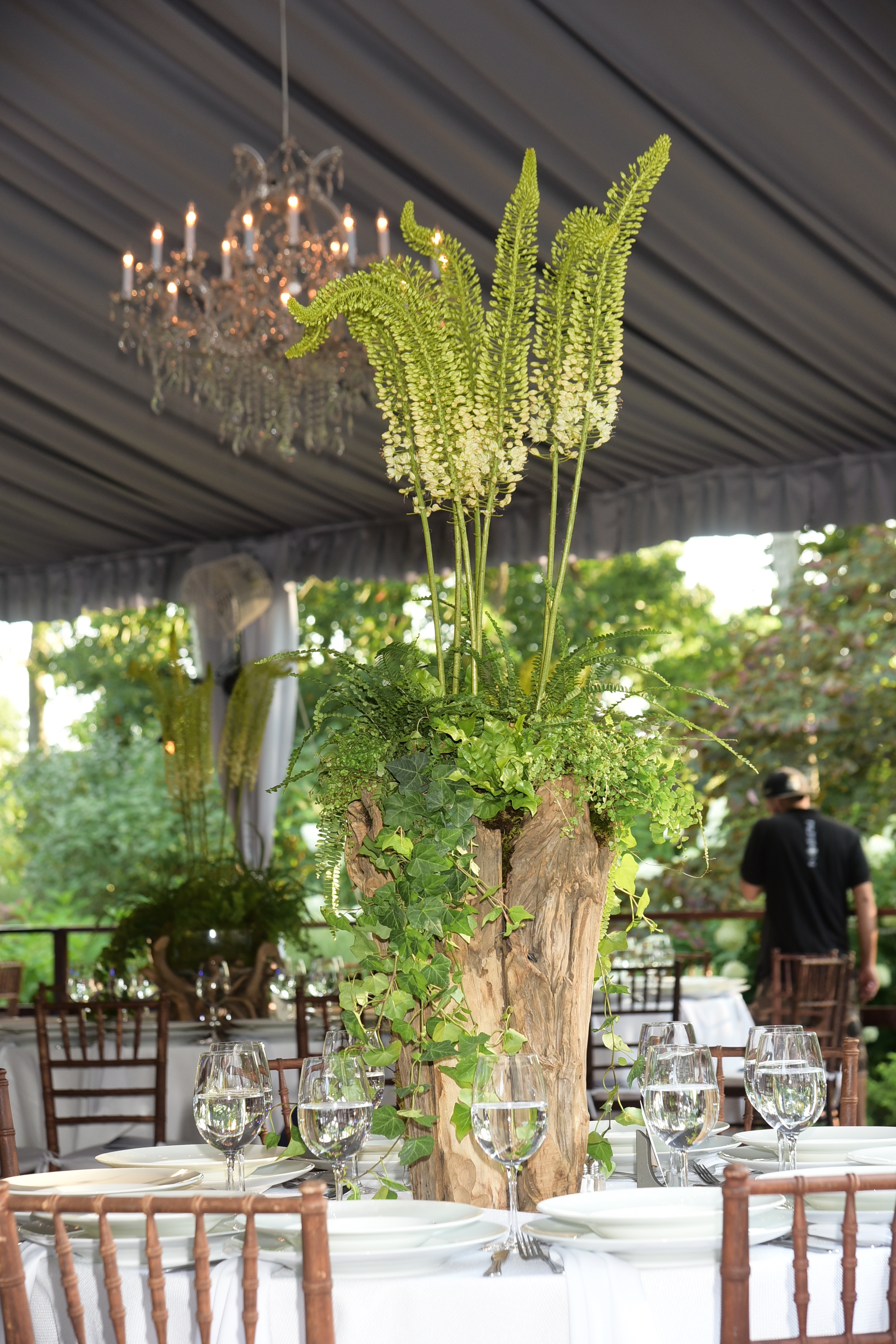 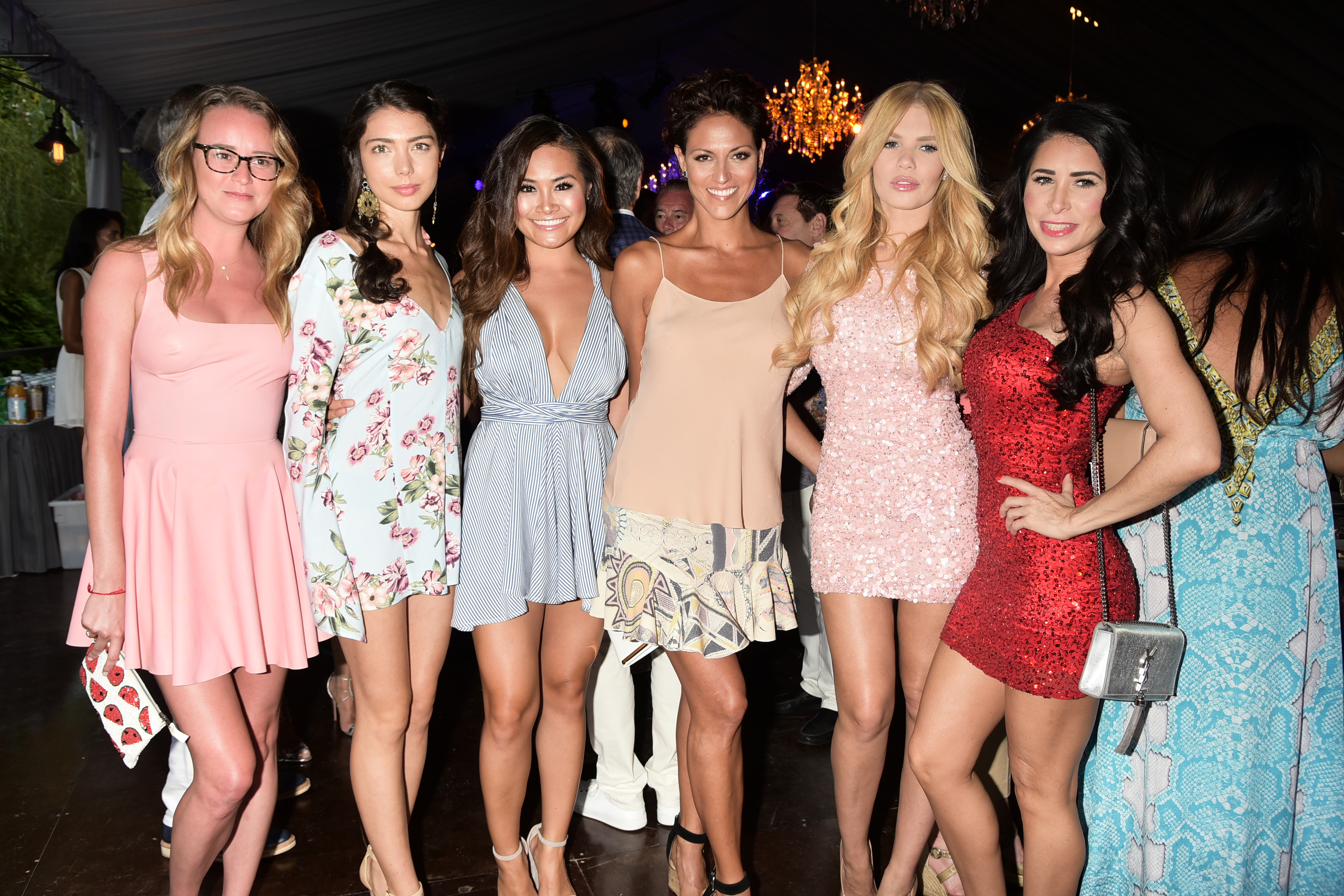