There is one book at the top of KDHamptons contributing editor, Lara Shriftman’s holiday gift list this season: “Alphabet Book,” by Tierney Gearon, a book of photography [pictured below] for young children published by Damiani. A book of ABC’s, Tierney explores word association with visually arresting images both children and adults will enjoy. A collaboration between Tierney, her family, and friends, she constructs a complete alphabet of unforgettable images that will teach while inspire the imagine of children. Lara chats with her friend and longtime collaborating photographer in this NEW KDHamptons Photography Diary, below: 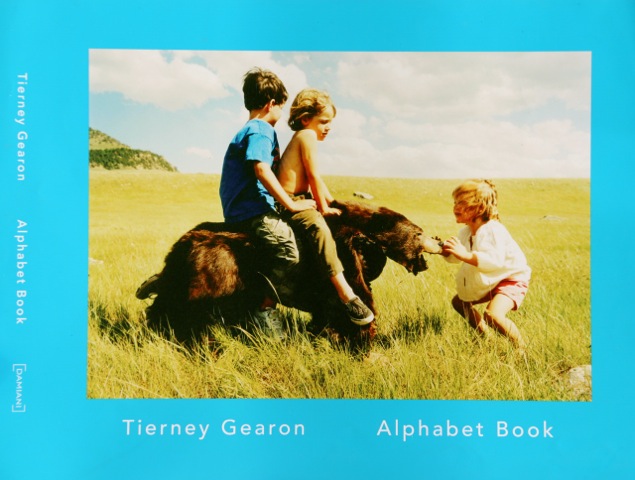 Lara shares: I am so excited for my dear friend Tierney Gearon’s new photography book for young children, “Alphabet Book.” I first met Tierney in 2004 when working on a shoot for The New York Times showcasing my first book “Fête Accompli!” The shoot was about entertaining in people’s screening rooms and included a great cast of characters, including:  Mike De Luca, Patrick Whitesell, Brett Ratner, Stacey Sher, and Bill & Eve Gerber. Tierney had just moved to Los Angeles at the time and from day one I knew we were going to be great friends.

Over the years I have had the pleasure of working with Tierney on many shoots. Specifically, one she shot in my home for Departures Magazine. The shoot remains very close to my heart, as it included one of my favorite photos of my son, Lucas. A mother of four, Tierney has always documented her children, capturing their beauty in a very real, authentic way. These spontaneous pictures always seem to have the best results. A self-taught photographer, Tierney Gearon first exploded onto the art scene in 2001 with Charles Saatchi’s “I am a Camera” exhibition in London and became an overnight success. 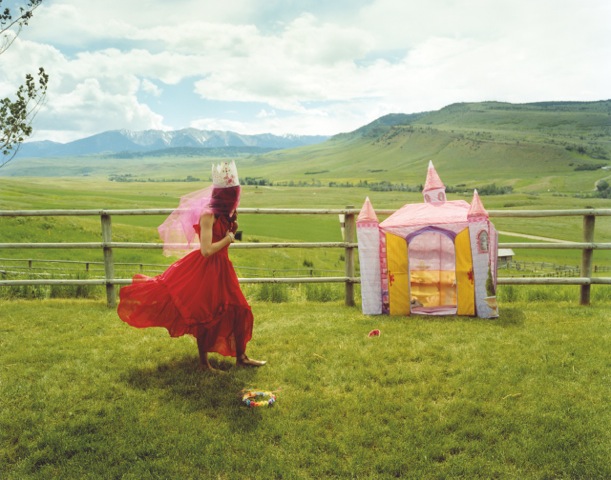 Since then she has honed her craft through many exhibitions, special projects, and a film. In 2006 she debuted a body of work called “The Mother Project,” which shared an intimate view into Tierney’s relationship with her mentally ill mother. Capturing the raw intensity of their dynamic, the work celebrates her free spirit with a documentary also titled “The Mother Project” to coincide. The documentary premiered at the Tribeca film festival and has received critical acclaim. 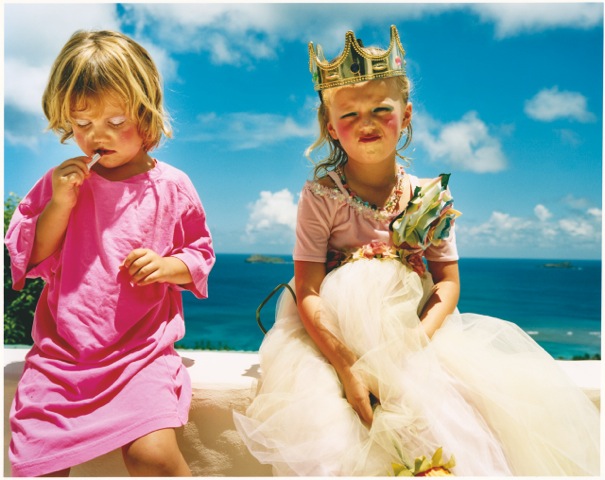 In 2009, Tierney exhibited a show with Simon de Pury in his London gallery called “Exposure.” Inspired by the old-fashioned technique of double exposure where two images are shot on the same film while still inside of the camera, she took pictures of herself and laid them on top of other images. A magical effect, no Photoshop or retouching was used in the creation of this work. Most recently, in 2013 Tierney was asked by New York Times Magazine to create a 24-page feature to include 13 Best Actress Oscar Nominees, including: Jennifer Lawrence, Jessica Chastain and Naomi Watts.

KDHamptons: What inspired you to create a kids shape book?

Tierney Gearon: After the last show I did [EXPLOSURE] at the Ace Gallery in Los Angeles and Phillips de Pury I met someone from Stedil publishing. They were working on a series of children’s books and asked me if I would be interested in doing one for them. So I started working on the ABC book; all of my images are about my family and my life. I wanted to do something that would be fun for the children. My youngest were 2 and 6 at the time we started the project.

KDHamptons: How did you come up with the images?

Tierney: Basically, for about 4 years I just bought tons of props and objects I found that would work for letters in the alphabet. Then the kids and I would set up play situations and art projects. Anything that could work for a letter in the alphabet. It was a fun collaboration with my kids and their friends. 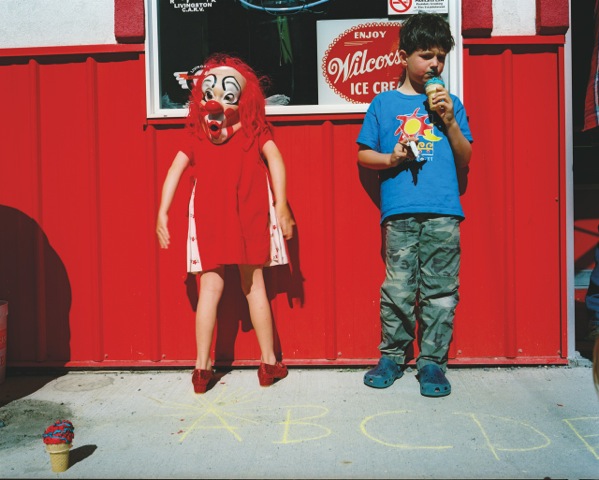 KDHamptons: What is your best trick in getting children to pose for you?

Tierney: It never works to get kids to pose… it is about calculating situations so something special will arise. It is about directing people without them knowing. Otherwise you lose the spontaneity!

KDHamptons: Do you have a team of people to help you, like style the shoots or pick the locations? Or do you work alone?

Tierney: I work alone, but always collaborate with whoever I can find who is willing to be part of the calculated chaos at the same time! 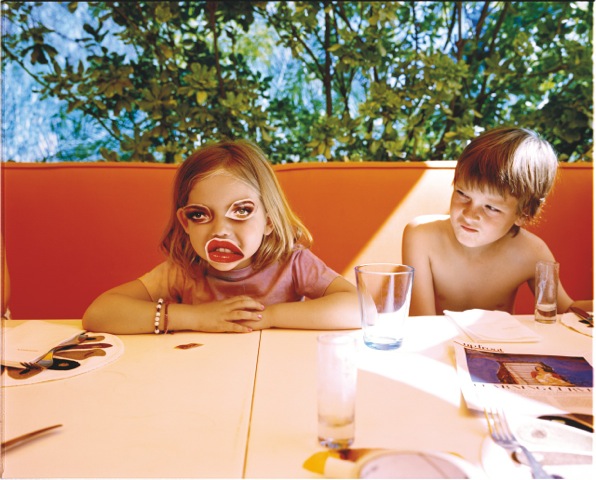 KDHamptons: What’s up next for you? Tell us about COLORSHAPE..

Tierney: I want to finish my COLORSHAPE project this summer/ fall. This is a body of work where I build different containers out of colored plastic to construct these amazing colorful shapes and then I take pictures of people /kids/ animals flowers…whatever I can find, inside the amazing fun shapes I have constructed.

KDHamptons: Where can readers purchase your prints?

Tierney: Prints from my books are for sale through the Jackson Fine Art gallery in Atlanta. 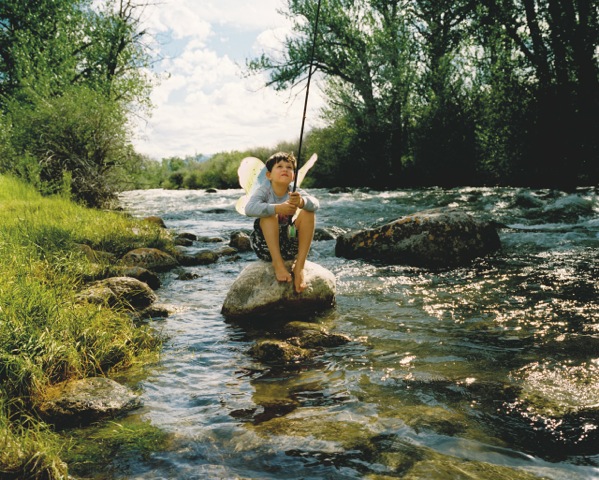